Zucati Flume 2: Figure - Dice tower - Dice Organizer - Rolling tray - Cherry Hardwood
ZucatiCorp would like to thank our partner Stanford Advanced Materials. They supply us with our most exotic metals for the dice that you love. See what they can do for you by clicking this banner. 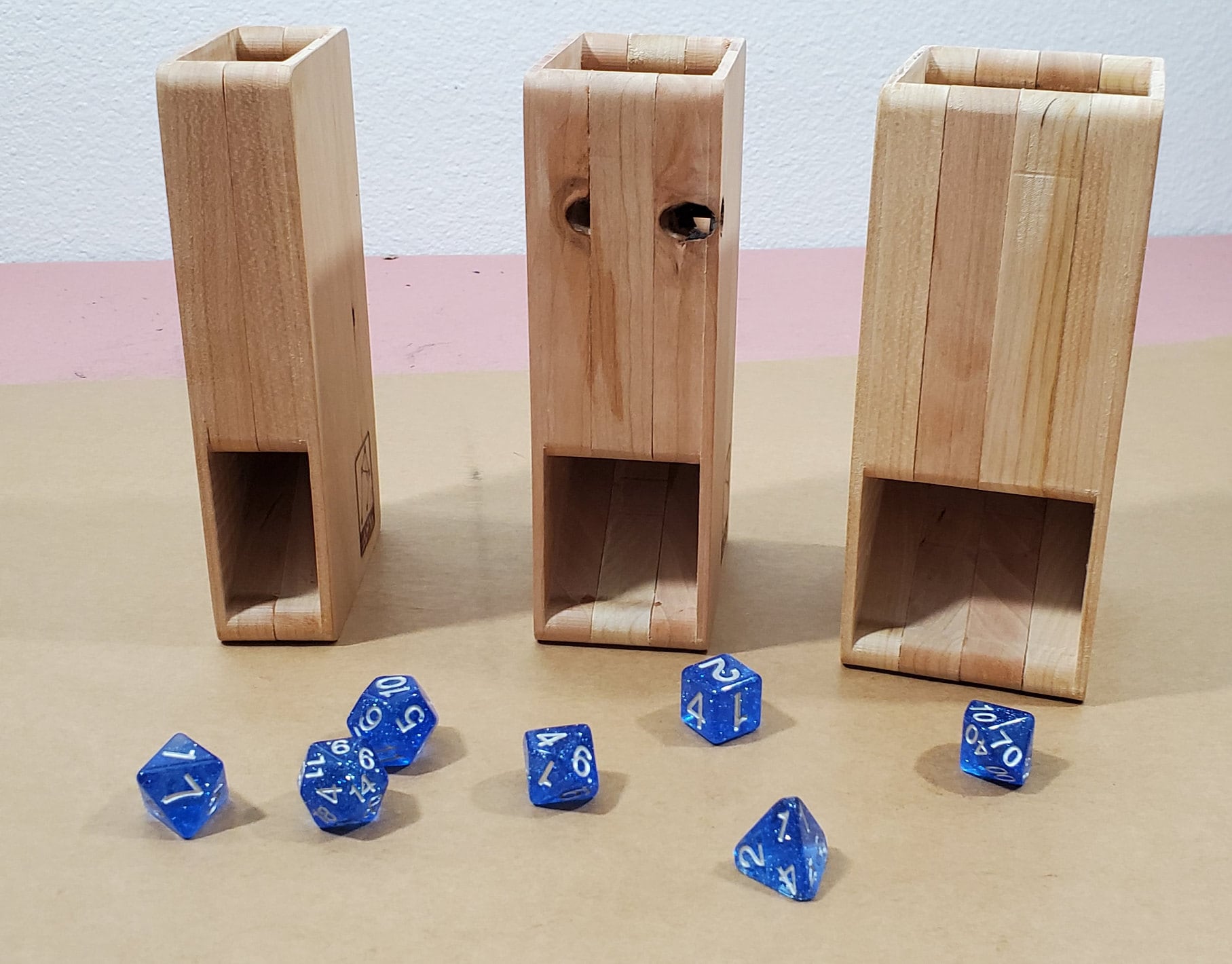 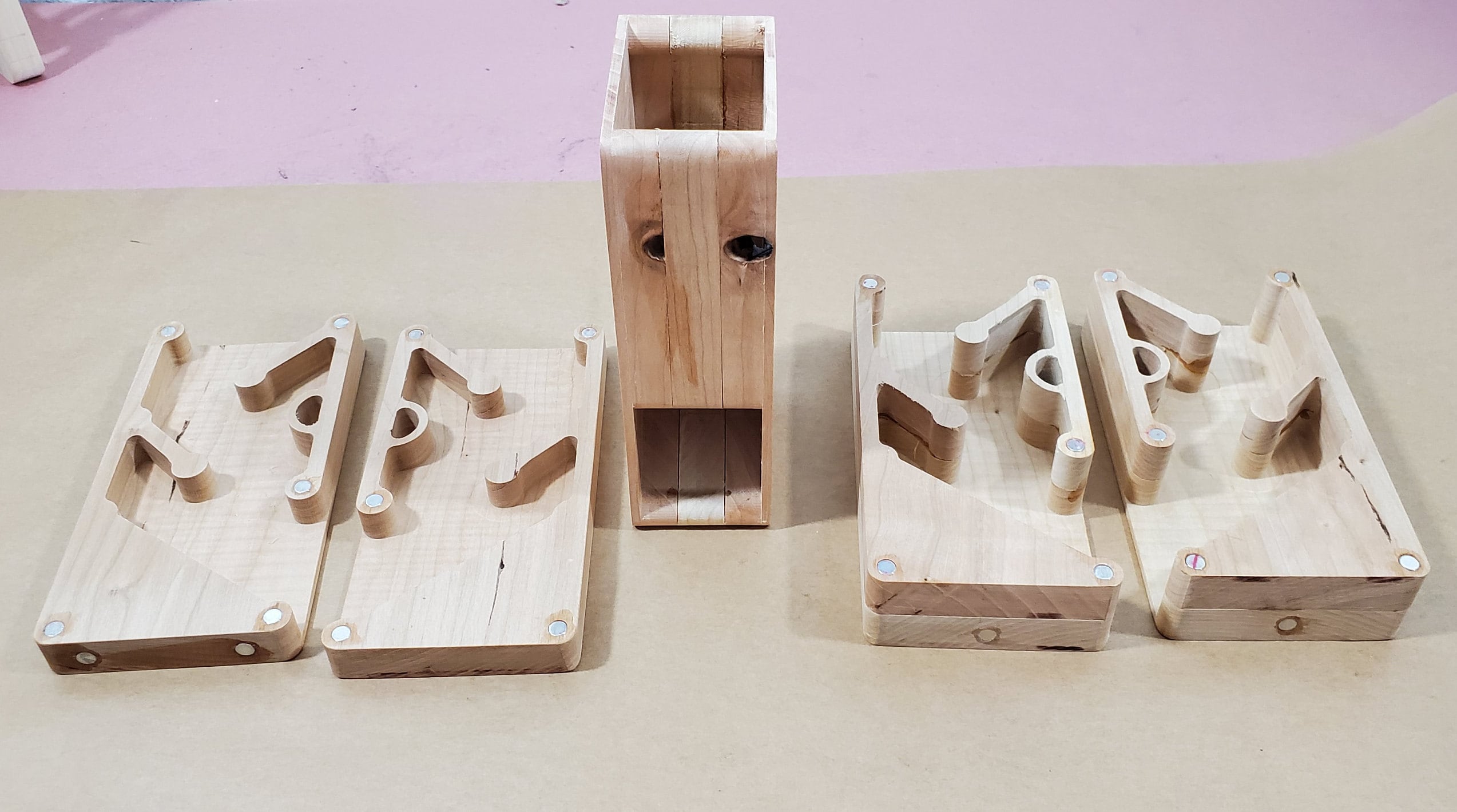 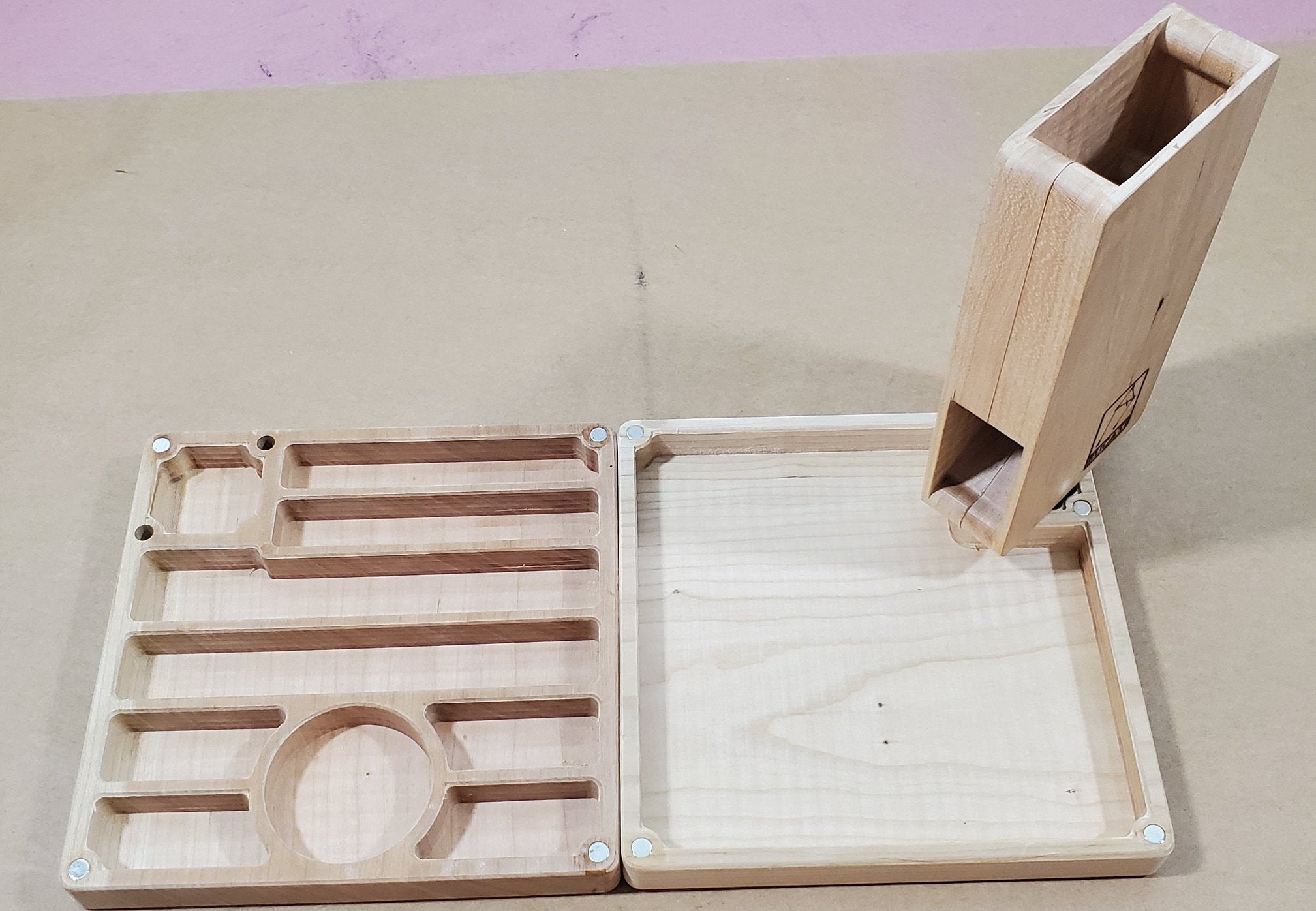 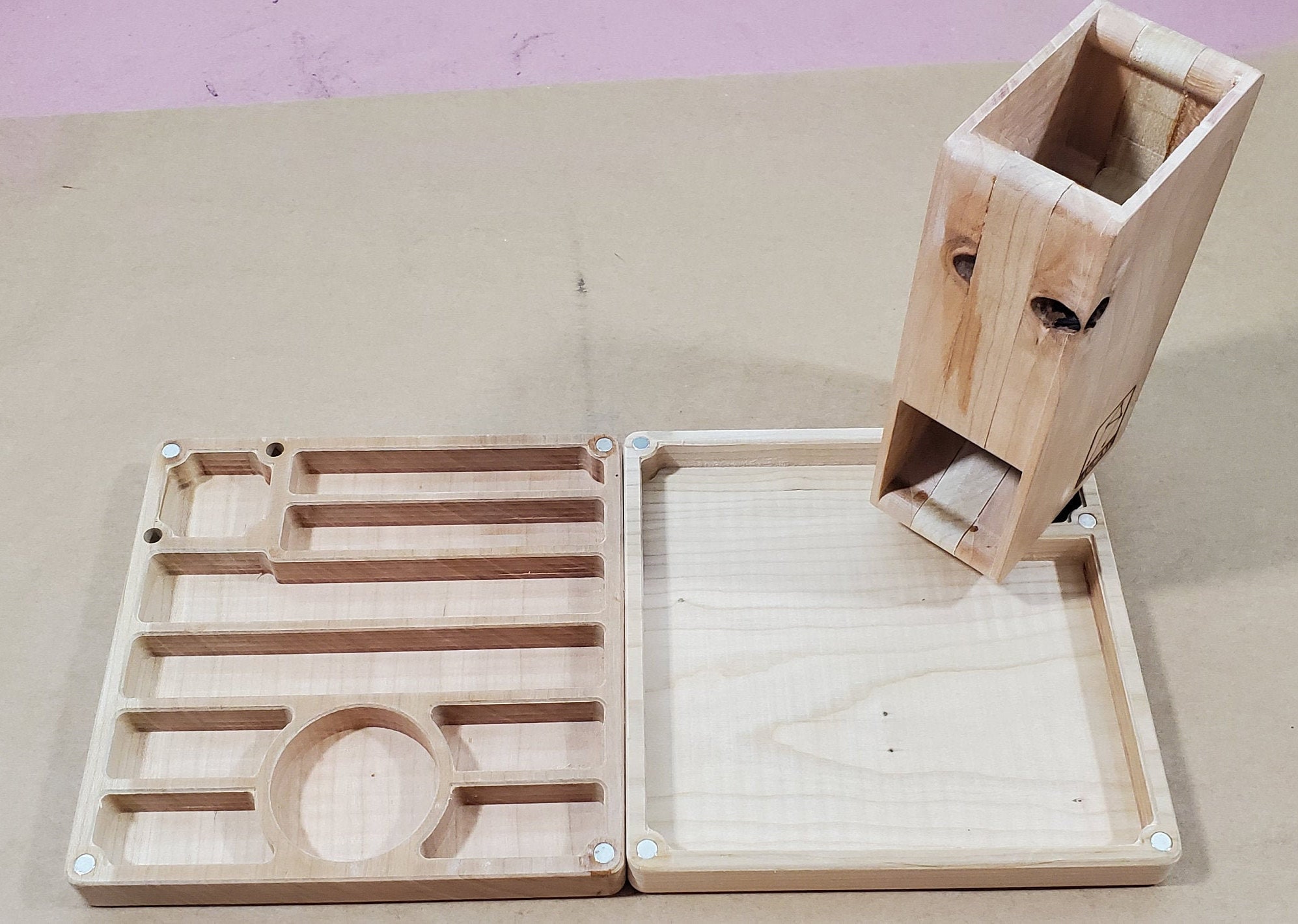 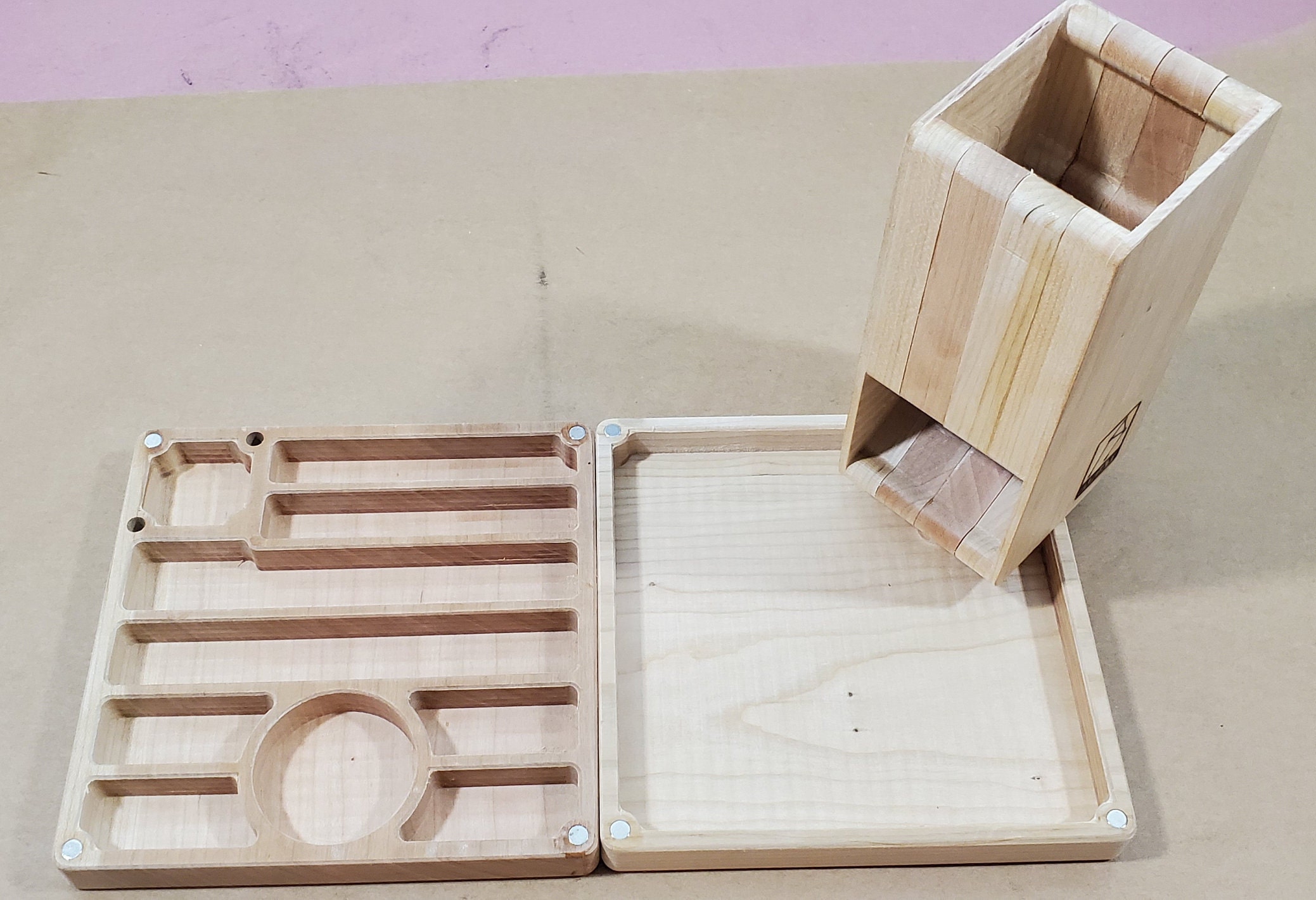 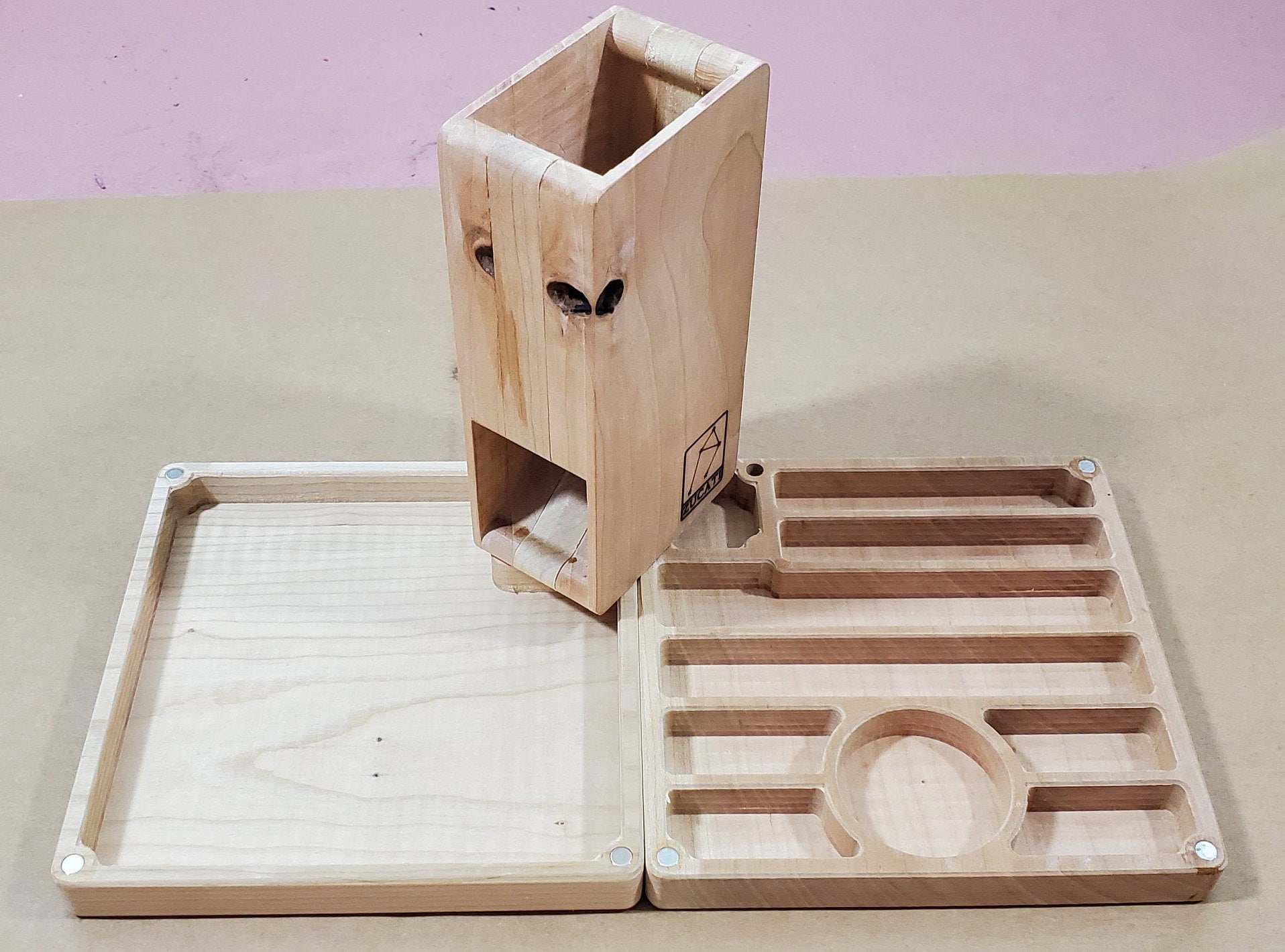 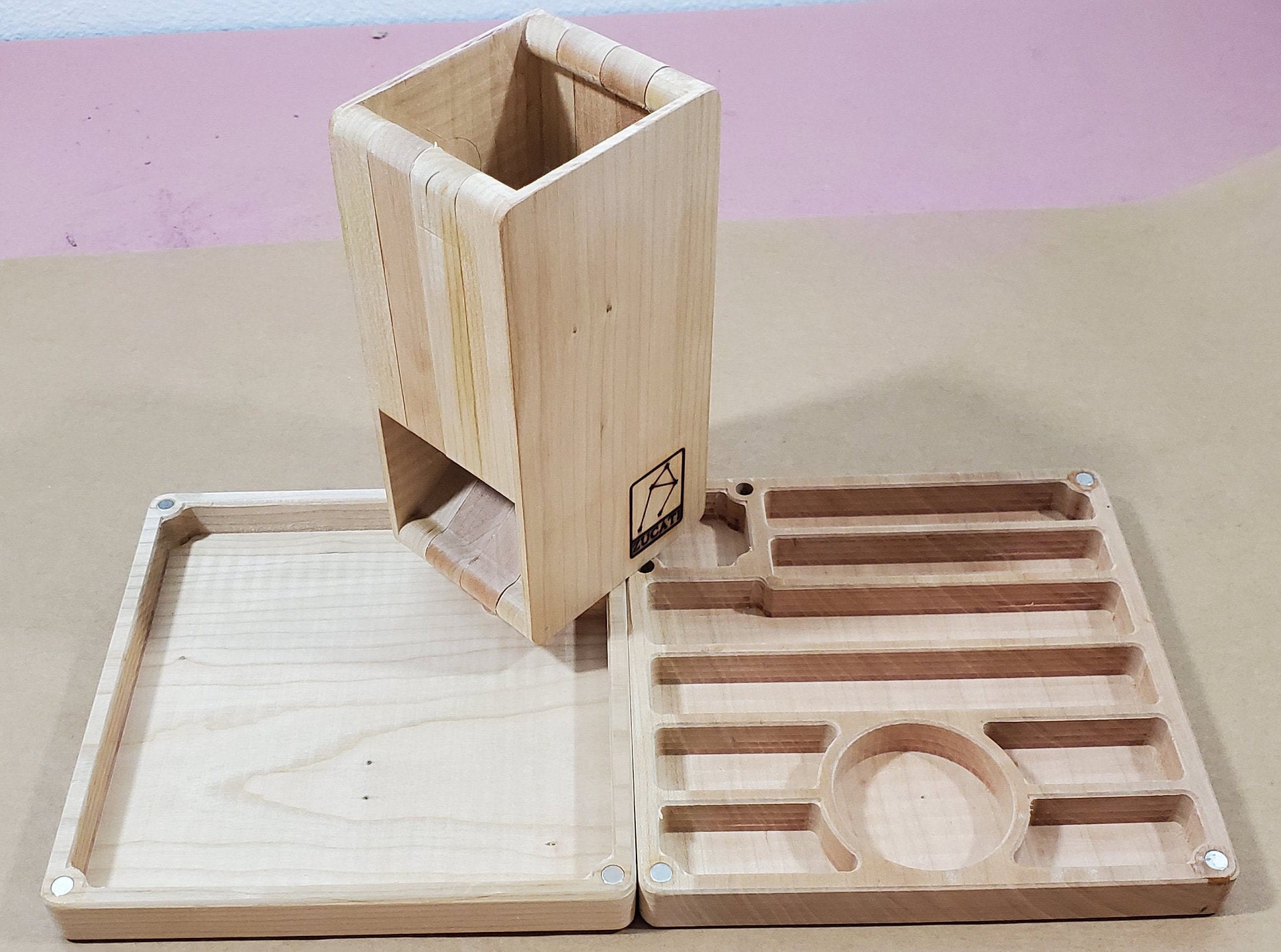