Switched Tower for Zucati Dungeon Master Screen - Switches included - Cherry Hardwood
ZucatiCorp would like to thank our partner Stanford Advanced Materials. They supply us with our most exotic metals for the dice that you love. See what they can do for you by clicking this banner. 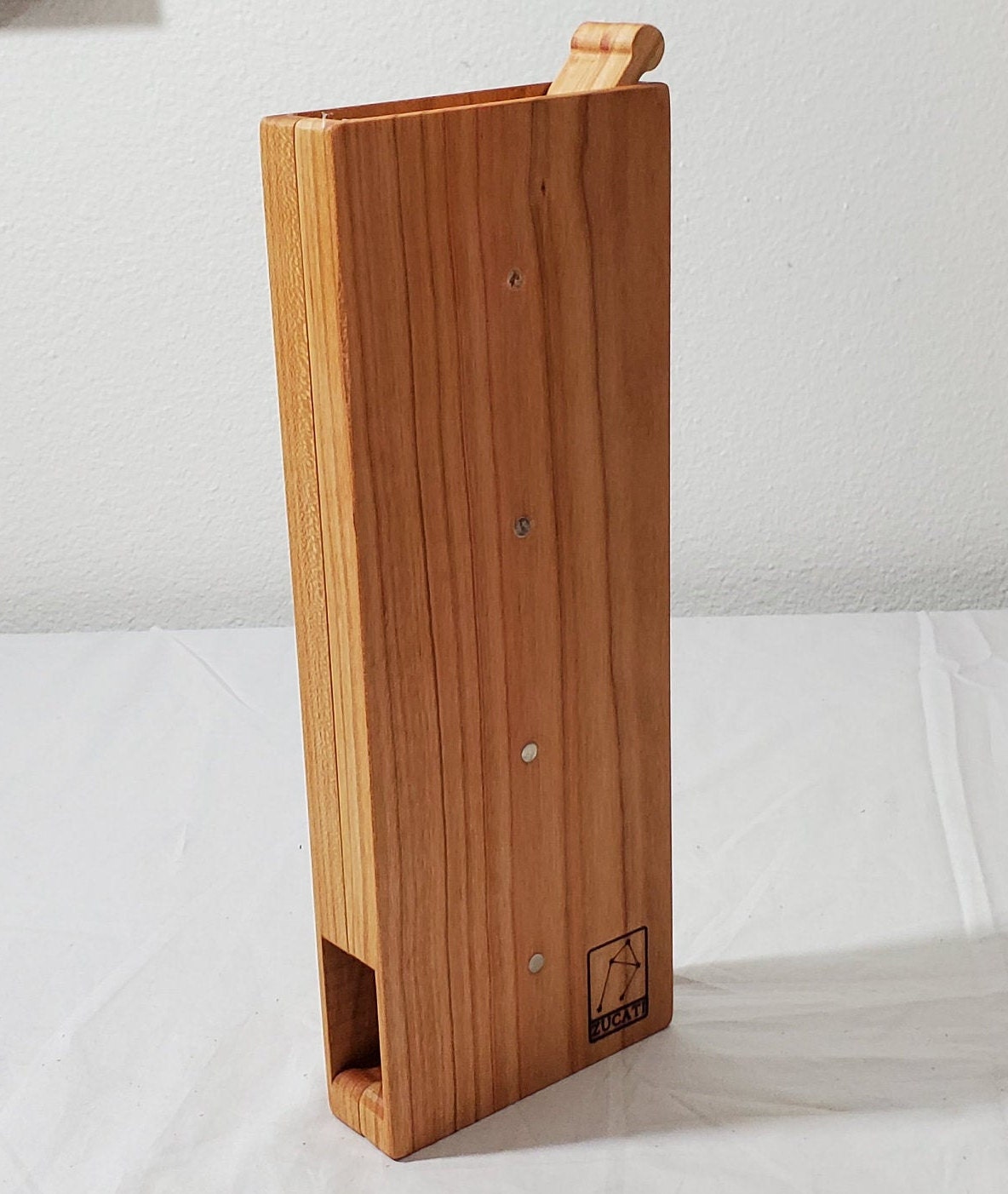 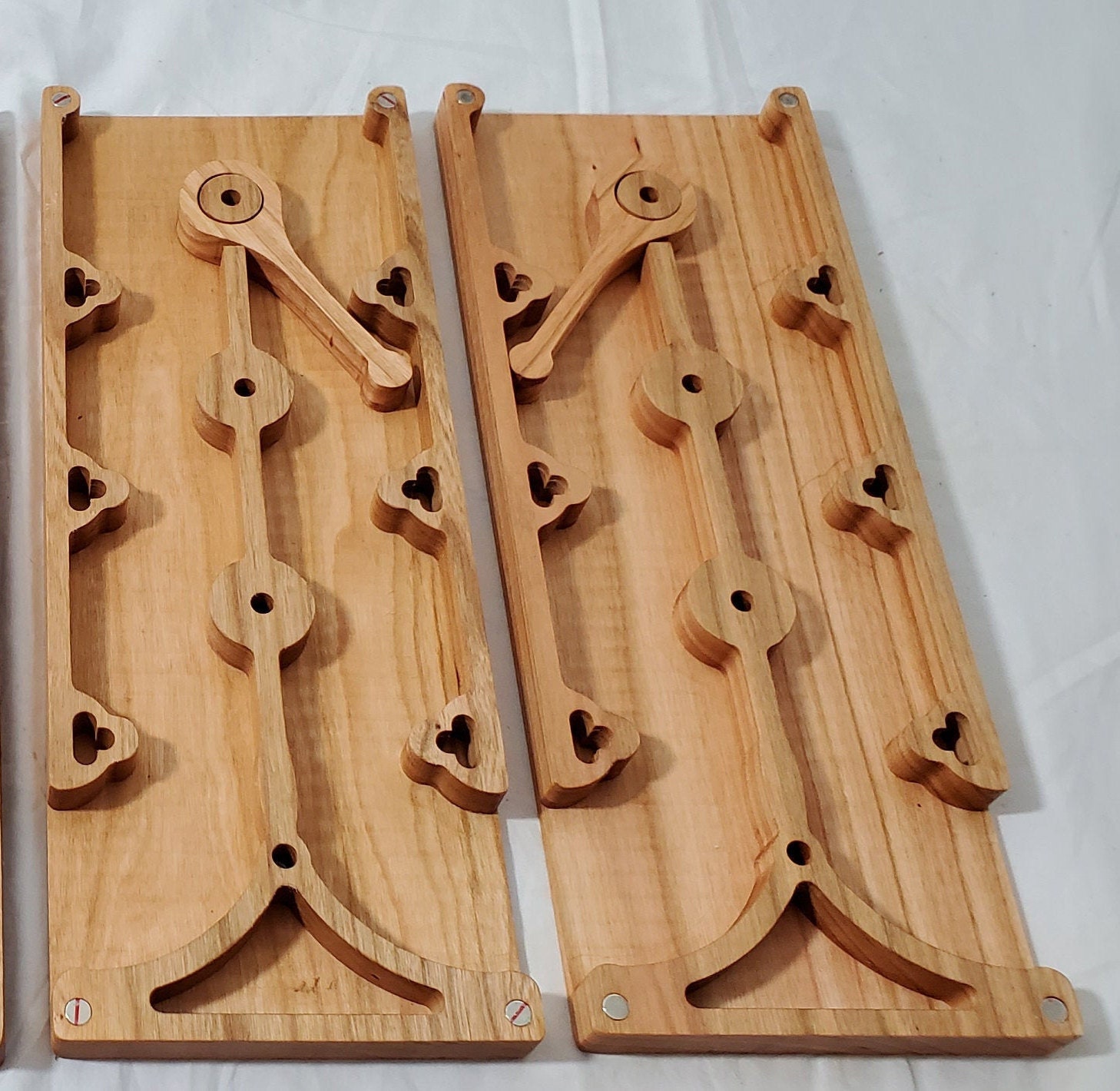 The Switched Tower is a two part tower that breaks-down and stows with the panels in the same space as a single panel. Integrated magnets allow it to be attached to the panels directly or using the chrome hinge balls. The included two-part switch allows you to change the output of the tower from dungeon master to player and back with the flick of the switch. The switch stows inside the tower when packed.